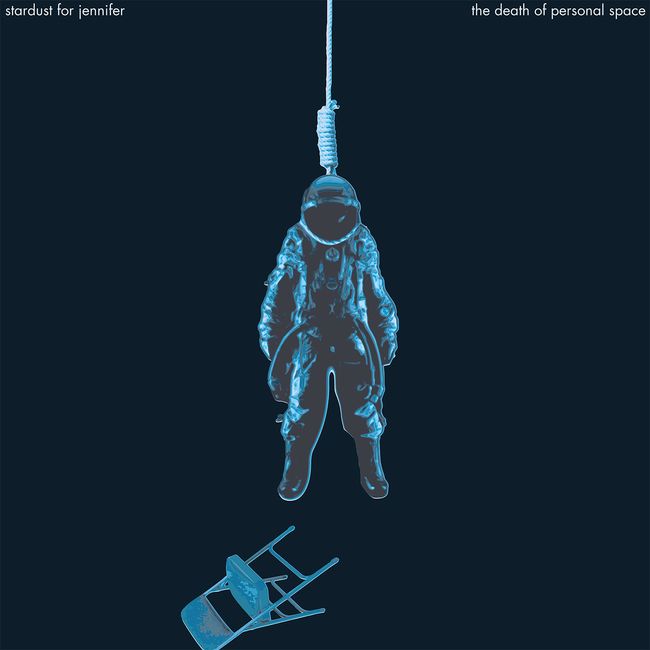 "The Death of Personal Space" came about by chance, in the process of working on my third proper record,  "....as for Mother". I have a friend who owns a great deal of vintage gear, (mostly synths from the70's & 80's) who was cool enough to let me plunder his collection. There were old Moog's, Sequential Circuits, Roland's, Korg's, and Yamaha synths. The tracks on this record came about by a process of experimentation, and improvisation. I was familiar with most of the gear as I spent a great deal of my childhood/early adolescence drooling over, or wishing that I had the financial resources to own one them some day. It was kind of a dream come true to even have access to these instruments that were well maintained, and in pristine condition.
Over the years I learned how to program synths (predominately on "soft synth's"), and this was finally my chance to do something on some of the most classic synthesizers around. In the process of all this, I wound up with close to three records worth of material, predominately in the ambient, dark ambient, industrial ambient, and soundscape genres. I took the best ten tracks from these experiments, and found that I had wound up with a record that I was really proud of.

The material on this recording was made between July of 2012, to June of 2014. All of these pieces were improvised, or used "chance operations" for their composition.


Without the Love, Support, Friendship, Inspiration, Protection, Loyalty, and Healing that the following people have brought into my life, this recording never would have happened.