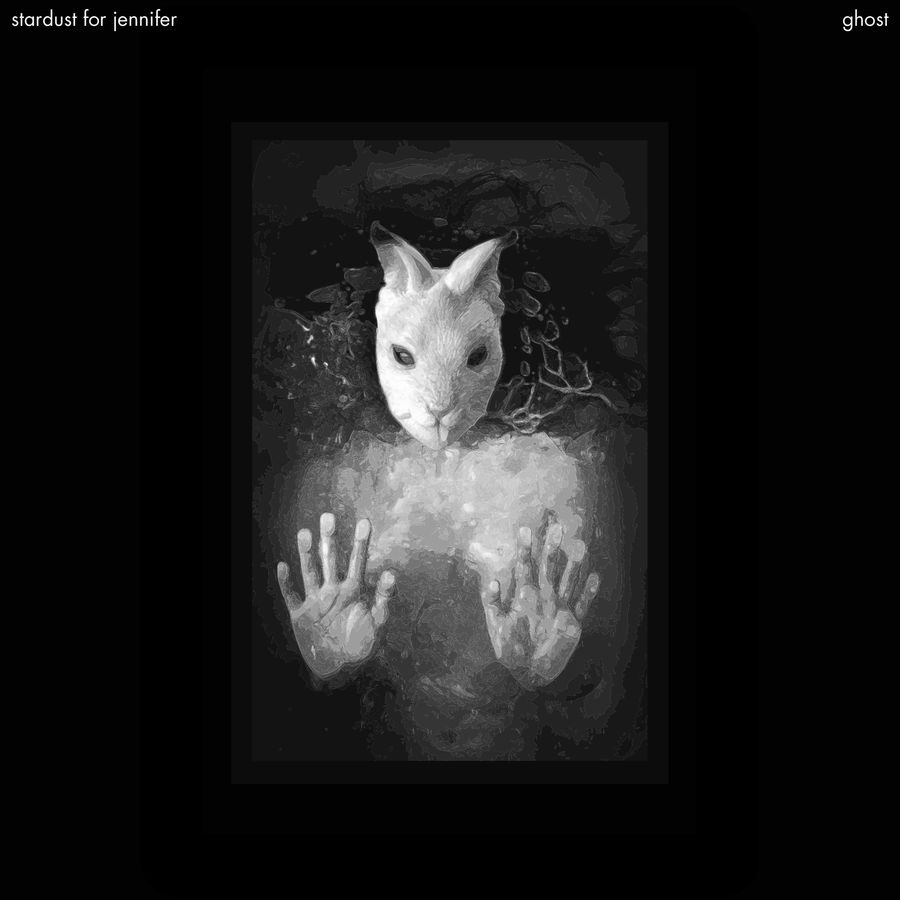 This record the dedicated to Trenton Cornell-Duranleau, and Sean Cribbin.

I wish I knew where to start....Two long years, and 20 tracks later, here it is “Ghost”, by Stardust For Jennifer....a lot of time, money, grief, hard work, and heartbreak went into the making of this record. A lot has changed. I pray this doesn’t fall on deaf ears. I owe a massive thank you to Steve Sauder for taking a really good record, and making it into a great record! His contribution to this record has been massive, and I am blessed beyond belief to have such a talented, amazing friend, and band mate. There are too many stories I could tell about this record, but I think I’m just going to leave them to history, and let the music speak for itself. This record was meant to be played LOUD!