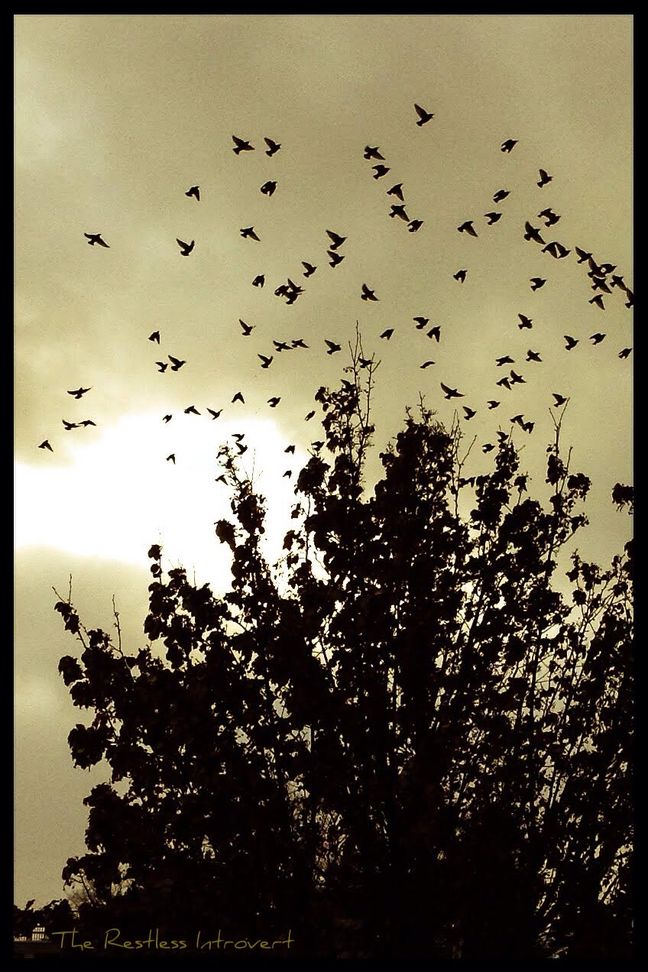 Everything was so peaceful and silent that Vishnu slept
undisturbed by dreams or motion.
From the depths a humming sound began to tremble, OM
It grew and spread, filling the emptiness and throbbing
with energy, the night had ended.
Vishnu awoke.
God said let there be light
When I was in middle school, I had a dream. In this dream I was seeing
a time lapse film of a sprouting flower. There was music playing along with
this film. It was the sound the plant was making as it grew. I thought "wow it's organic
music" The dream was enough that it stuck with me all this time.
Sound is a source.
Sound is a vibration.
What do molecules do? They vibrate with energy, therefore everything must
have a sound- an organic music.
I suppose my obsession with music isn't too strange then. When I say that there
are certain sounds, in the music I love, that change the chemistry in my brain, it seems
very possible. Some songs seem to open another dimension for me. I glimpse a
parallel life. For a moment it is almost reachable.
Songs and sounds are an intricate part of any spirituality and religion.
Meditation with the OM, the chant of monks, singing hymns in church. The aborigines
believe the world was created with three sacred songs.
Music is a unifier. Everyone can feel a beat. How often has the music been so loud,
you feel it in your chest? You don't just hear music, you feel it.
I think about the other day when my daughter was practicing her solo for jazz band.
She was reading the music and playing the notes, but when she got to a part that she really liked, I could feel a shift in her playing. The music suddenly felt more real. It was coming from within her, not just being played by her.
I am in awe of people who can read music. It's something that I need to look into. Where did music notes begin? Who created music as we read it today? And it does seem like a language to be read.
Is the ability to read and write music a Devine ability?